I am a Licensed Master Social Worker, with experience providing psychotherapy services in a wide variety of clinical settings.

A few words about me

I was was born and raised in Massachusetts and I am very familiar with Brooklyn, NY, having attended second grade here and visiting my late grandparents and cousins during many summer vacations. I acquired my undergraduate degree at Framingham State University studying Sociology and Psychology. I earned my MSW while attending NYU’s Silver School of Social Work.

In addition to my work as a psychotherapist, I have worked as a notetaker for classmates with learning disabilities and as a tutor for students learning Sociology at FSU. I have served 1700 hours, over 10 months, in an underserved school as a City Year Boston Americorps member and I was initiated into Phi Alpha Delta Honor Society and began constructing homes for those in need with Americorps Habitat for Humanity NYC. I am very passionate about social justice and in 2015 and 2016, I began activism at social justice rally’s in Brooklyn, New York, as well as in Washington, DC’s Million Man March for Black lives after a stream of videotaped police brutality.

Why I became a psychotherapist?

While in undergrad, learning about several of societies social problems in sociology I became passionate about helping others and working toward a better future for all. Naturally social work seemed to be a tangible yet flexible way to help a diverse amount of clientele while still growing and learning in a variety of therapeutic settings. I found on my social work journey that psychotherapy was one way I could individualize the work I do with clients, focus on and discuss areas of passion such as spirituality, diversity, self-care, and use strength based focused interventions in a collaborative way to help build up confidence in anyone’s innate ability to change and manage life’s situations or mental health challenges.

My therapeutic approach is passionate, open minded, and demonstrates empathy while helping any person in need. I am an avid advocate for self-care and I value the exploration of how an individual’s spirituality and culture may impact their mental health and coping.

We value training, skill, authenticity and you! 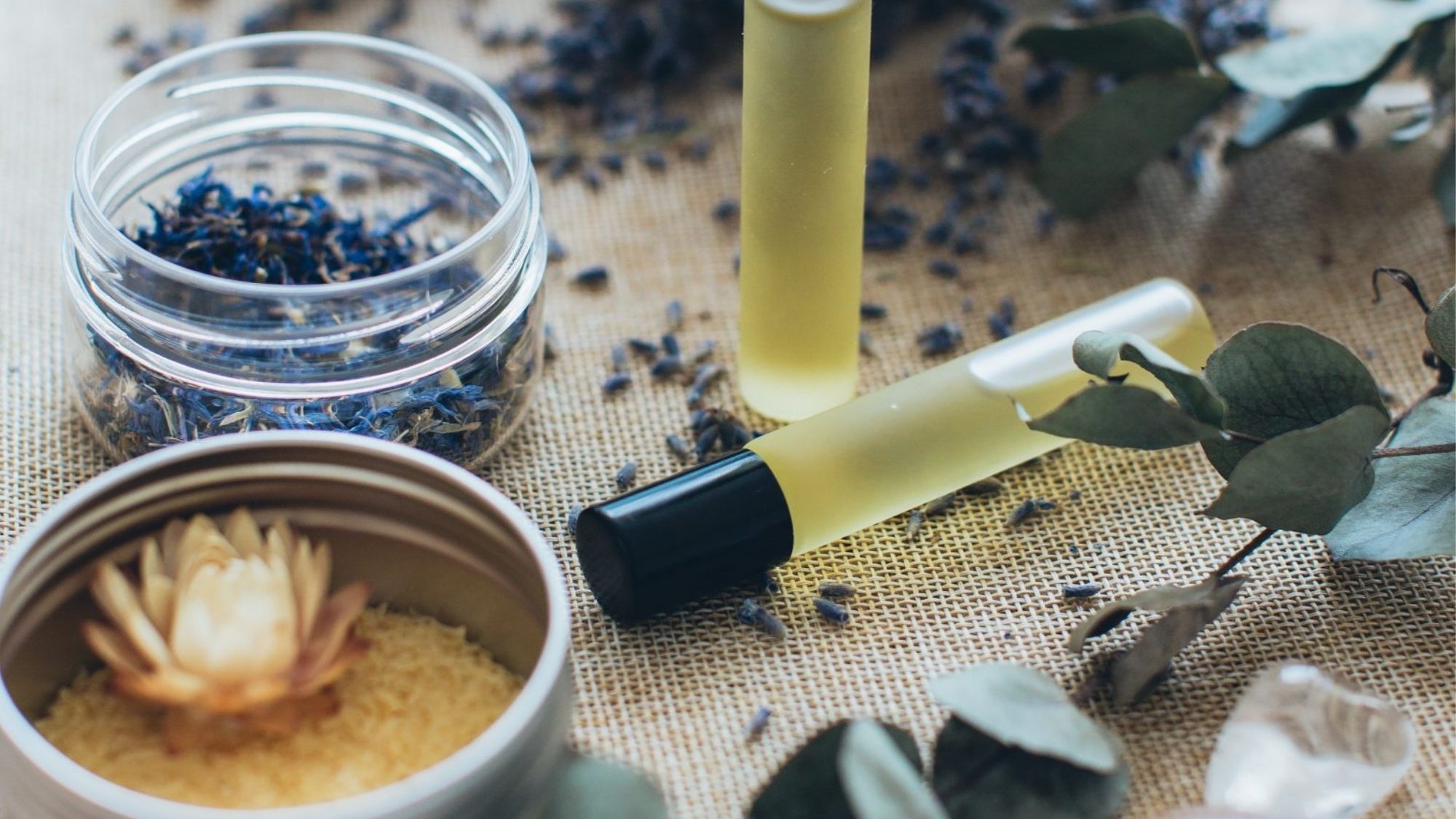 Things We Learn From Our Clients: Essential Oils 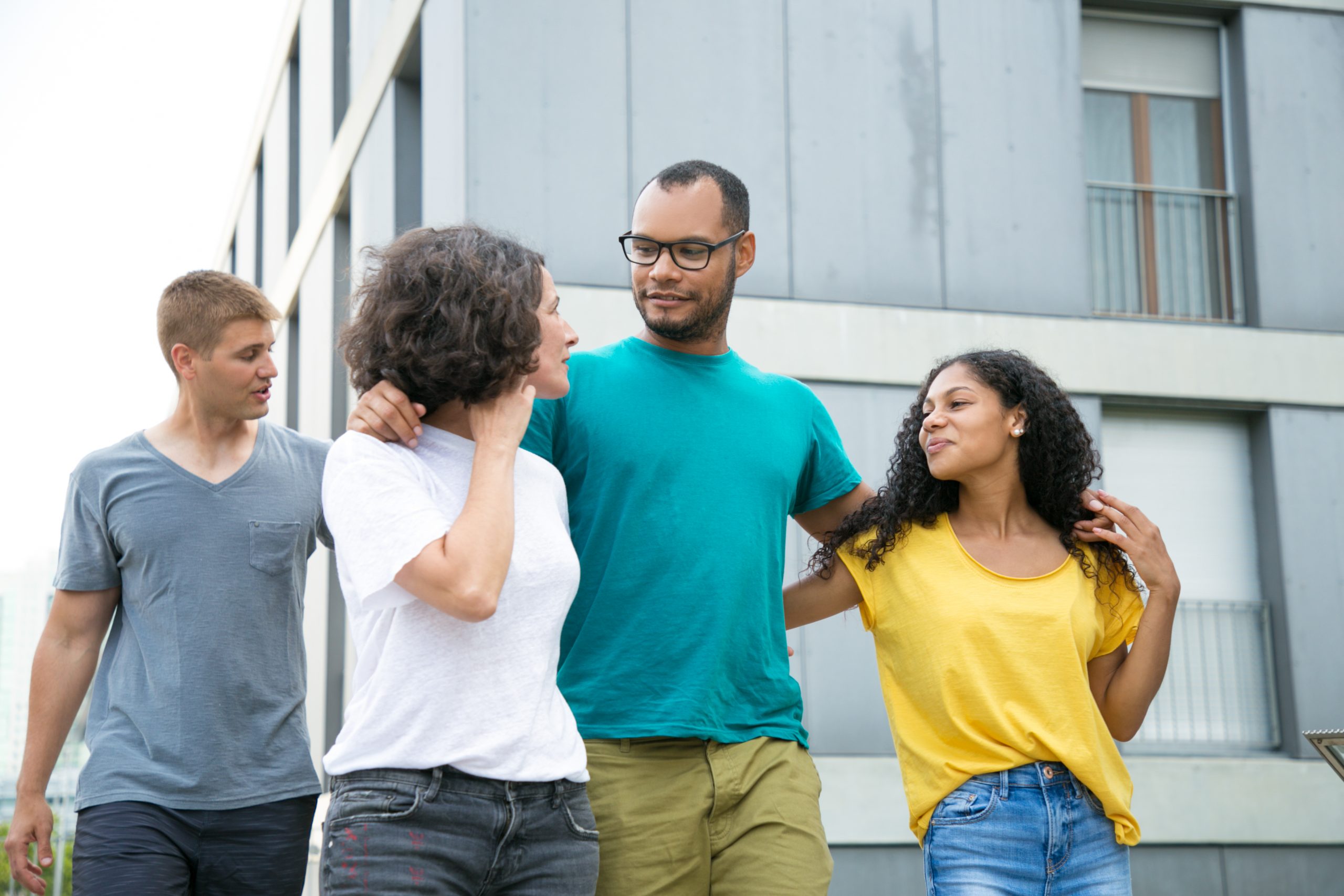 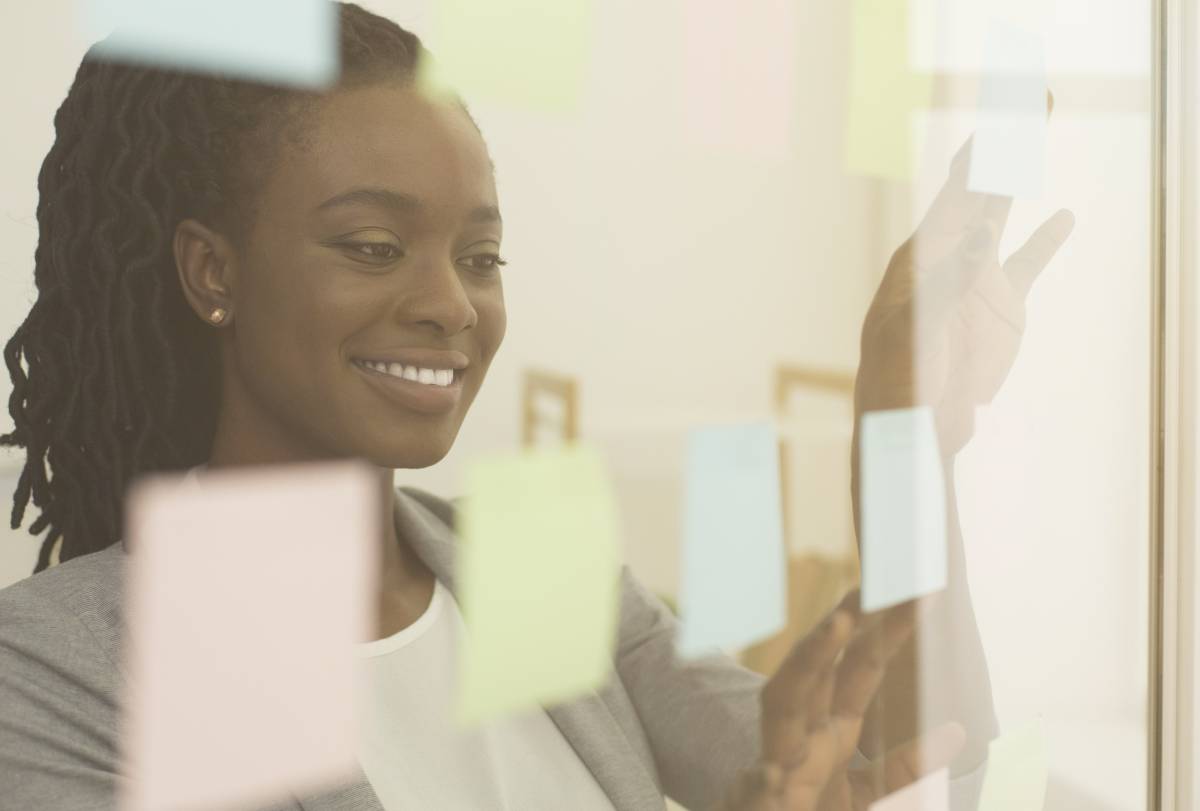 Creating a Vision Board: An Informational on Vision Boards and How They Can Help You Achieve Your Goals