Sexual violence, in all its forms, is an insidious and deeply impactful experience for those who’ve been forced to endure it. Although individuals of all races, genders, and backgrounds can  experience this type of abuse, Black girls and women are oftentimes forgotten when it comes to this type of trauma. A 2018 study conducted by The National Center on Violence Against Women in the Black Community reports the following:

Not only are these statistics incredibly disheartening and alarming, but they’re also indicative of a larger cultural issue. Young Black girls are not seen as girls. Due to adultification bias of Black children, adolescents can be viewed as “older” than their actual age. Adultification bias refers to a type of racialized prejudice in which children of color, particularly Black children, are seen by those in society as more mature. In doing this, Black children are held to higher moral and societal standards than their white counterparts and are frequently treated more unjustly. In the case of childhood sexual abuse, by viewing young Black girls as “women” there is the false assumption that the victims should have been  aware of what was going on and therefore should have been able to protect themselves, when in reality that shouldn’t be their burden to bear.

Experiencing childhood sexual abuse of any kind can be traumatic in and of itself, but having to endure racialized prejudice on top of that can make it even more difficult. All childhood sexual abuse survivors should be provided with the support and tools they need and desire in order to begin the process of healing.

Black female survivors of childhood sexual abuse deserve to be believed and supported. We’re often the pillars of strength within our own communities, however the same is not always extended to us in return. It’s imperative that the discourse surrounding sexual violence and its impact on survivors is inclusive of women of all racial and ethnic backgrounds, particularly Black women, since this is an issue that unfortunately affects a significant percentage of the girls and women in our community. Black girls and women shouldn’t suffer in silence nor be silenced.

Oftentimes survivors of sexual abuse and sexual violence express trepidation regarding disclosing the abuse they experienced for fear of not being believed. Honoring and believing a survivor if/when she discloses can be instrumental in their journey towards healing.

Provide Her with Continued Support

Those who’ve dealt with adverse childhood experiences can really benefit from social and emotional support. Having physical and emotional boundaries disregarded, particularly at a young age, can make it challenging to feel as though trust is something that’s possible. Showing her that you’re committed to being there for her as she processes through this can hopefully aid her in feeling that she’s supported.

If the woman you know expresses an interest in speaking with a therapist or mental health professional, affirm and uplift her. Therapy can still be viewed as a somewhat taboo subject in the Black community, so anyone who chooses to take this powerful step toward seeking out mental health resources should be applauded.

At Chamin Ajjan Psychotherapy, we see you, we believe you and we celebrate you.  If you are ready to heal with the support of other Black women in a group tailor made for you or in individual treatment, reach out to me at jasmine@chaminajjan.com, fill out our Appointment Request Form, or call us at 917.476.9381.  We are here to help. 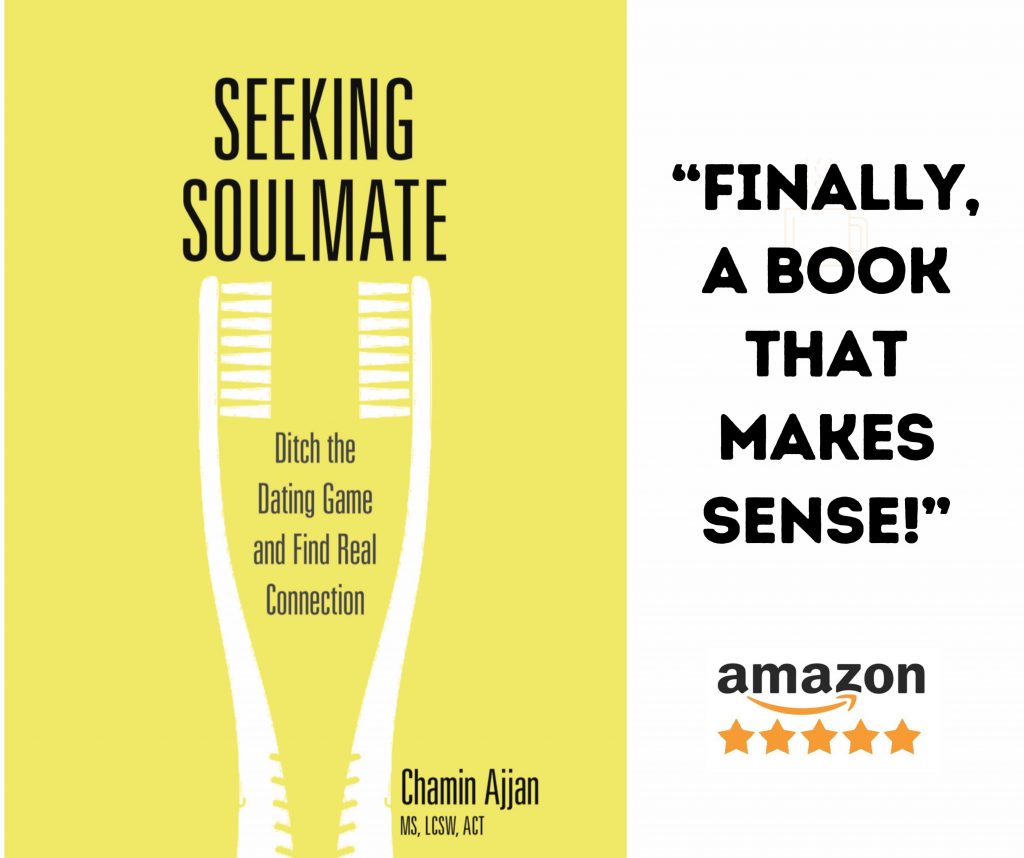 Manifest The Life You Want 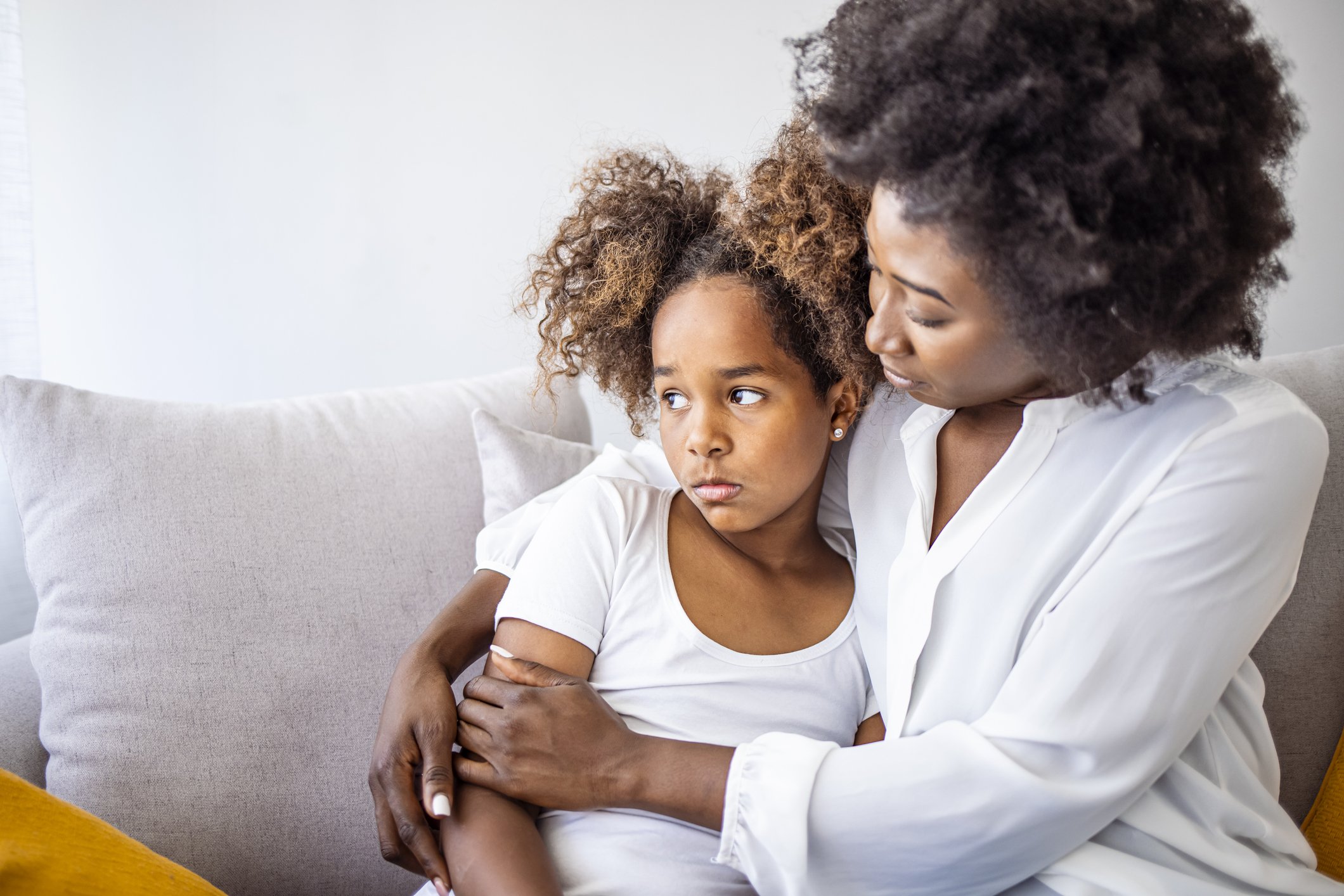 “Please Don’t Forget About Us”: Why Young Black Female Survivors Should Be Included in the Fight Against Sexual Violence 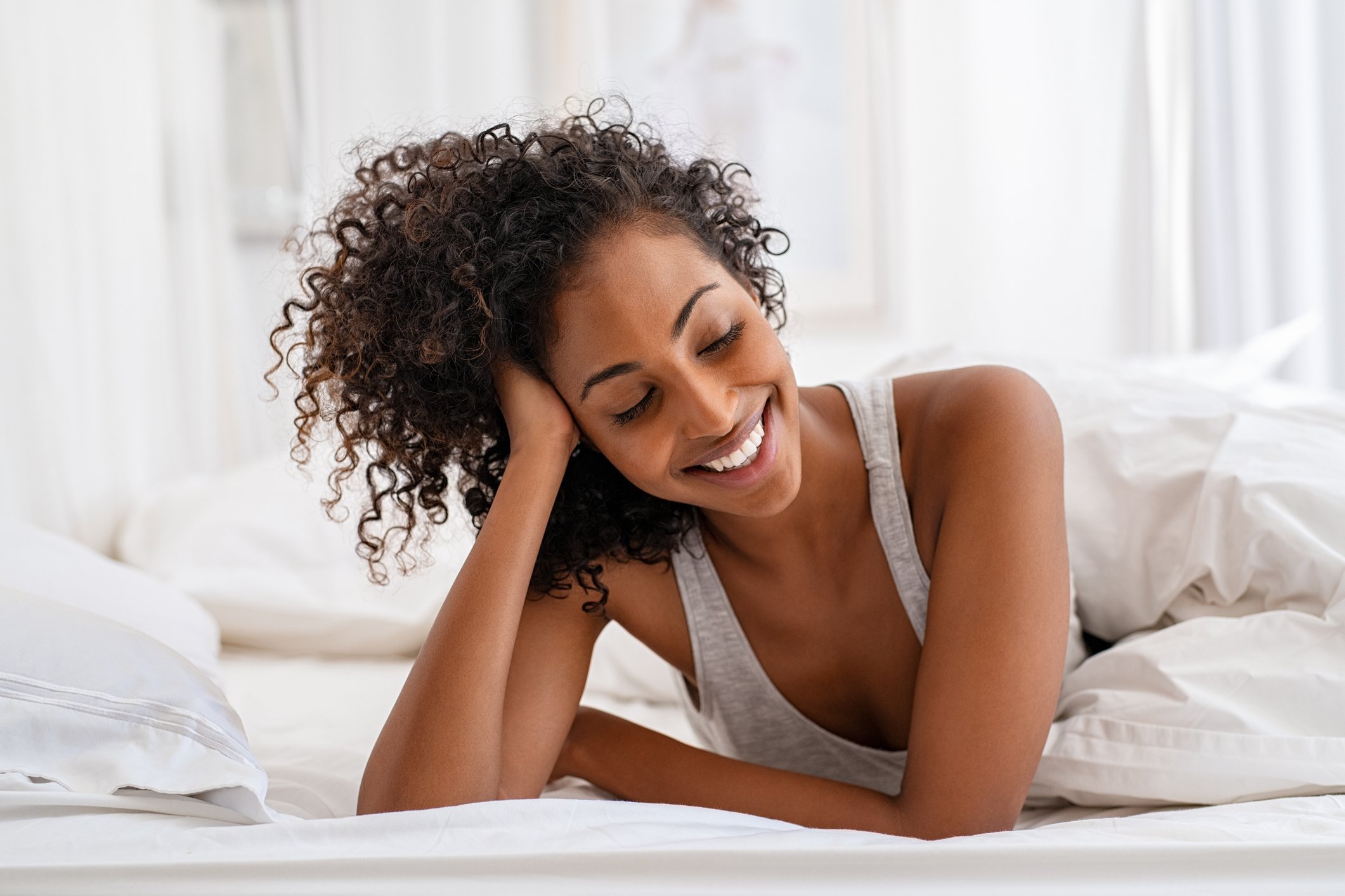 Sign up for weekly wellness tips, complimentary services and other insider goodies.